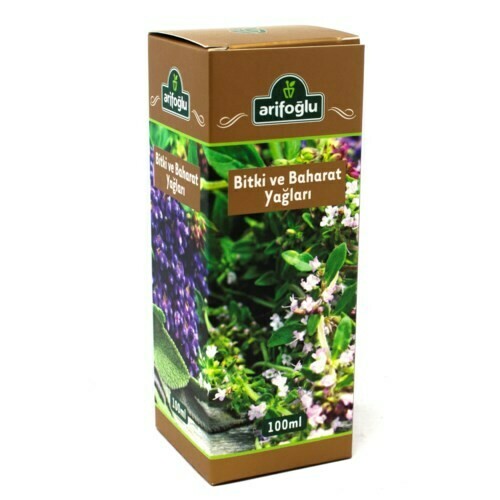 Anise tea for hiccups
A glass of anise tea can be tried for hiccups that come continuously and do not go away.

Cuts cough
It prevents the development of complaints related to these diseases in people who develop asthma and shortness of breath.

How to use anise oil
Anise oil is an oil type that should be considered. If used unconsciously, anise oil can cause serious health problems. Therefore, when using anise oil, help should be sought from someone who has used this oil before.

Anise oil is in the group of essential oils. This oil taken in high doses can cause serious harm. However, when taken in sufficient amount, it has been used as a sedative in some nervous disorders.

Anise oil should never be mixed with other oils. Attention should be paid to its use, especially in some types of cancer by interacting with the estrogen hormone, internal consumption is especially risky in women with cancer risk (due to hormonal effects such as breast cancer, uterine cancer).

In which diseases is anise oil used?

Rheumatic diseases
Anise oil increases blood circulation and is good for rheumatic diseases.
Heals wounds
Antiseptics contained in anise oil have a strong healing effect on wounds. However, anise oil to be applied on the wound should be diluted and used. Otherwise, it could have an adverse effect.
Cramp-type pains
It is known that anise oil is good for cramps that occur suddenly in the feet or in any part of the body. The anti-spasm effect of the oil is especially good for cramps in any part of the body.
Expectorant
It is known that steam baths prepared with anise oil water have an expectorant effect.
Laxative effect
It is said that anise oil taken in a controlled way has a laxative effect.

How to use anise oil?
It is used internally by dropping 2-10 drops on a piece of sugar or adding 4-5 drops to a cup of water 3 times a day. If it is drunk in high amounts, first a slight intoxication and then sleep will occur. And this situation can be dangerous.
Save this product for later
Display prices in: USD
HISAR
SHIPPING RATES