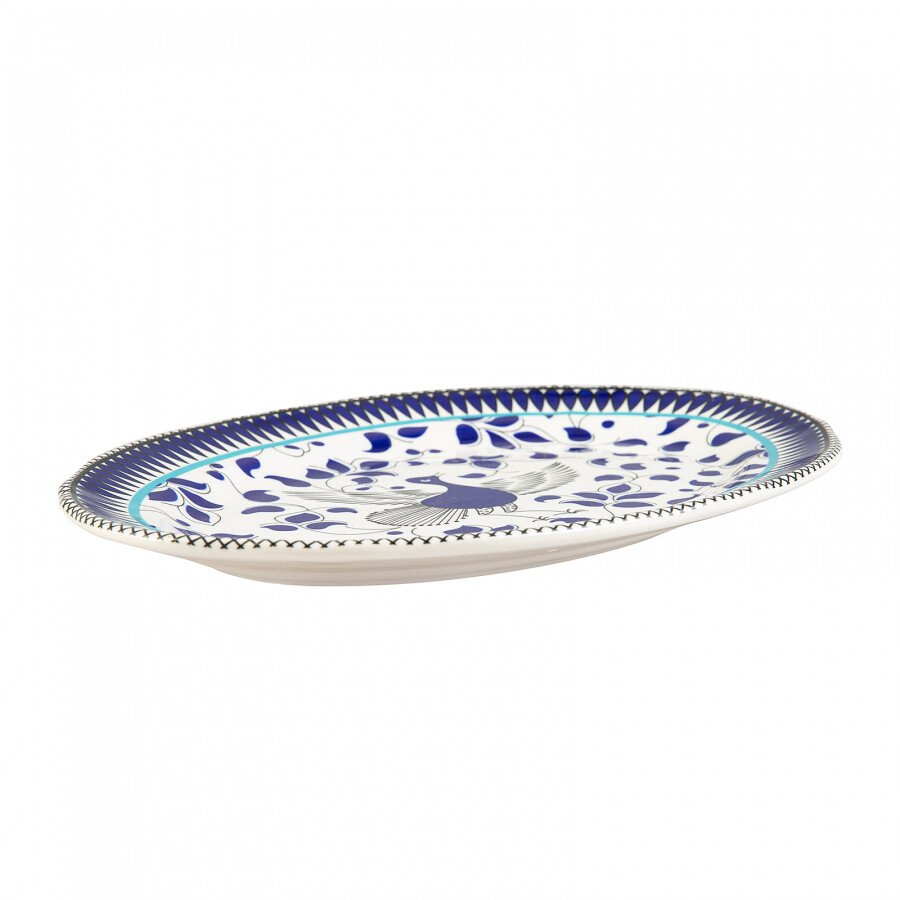 "THE STORY OF THE MAI SERIES AND THE FOOD CULTURE OF THE ERA Turkish cuisine is a very special cuisine that has been influenced by different cultures throughout history and blends these influences with its own culture. When we say" Turkish cuisine ", even though the Ottoman palace dishes come to light in our eyes, the main basis of the Ottoman cuisine is the Seljuk culture. As Ömür Akkor stated, “Turkish cuisine is actually It is a culture on its own. Turkish cuisine has been effective in every place where Turks passed from Central Asia to the Balkans. Turkish cuisine is not only food, but a culture. Karaca, who has always worked to add variety and character to its product groups, this time created the new Mai Series, nourished by Turkish traditions and culinary heritage.

A PEACOCK FALLING FROM HEAVEN

When he fell from heaven, he chose the fertile Mesopotamian lands as a home. Him-her-it
a god of war, symbol of fertility, immortality and rebirth by those who see
sign, an element that brings happiness and luck, rulership, wisdom, wealth and nobility
exemplary, ab-ı was remembered as the symbol of life, heaven and sacred beauty. With slot
The noble societies of Mesopotamia, on the other hand, have created their works with its beauty throughout history.
crowned.


PRODUCT USE AND
BENEFITS

Karaca Mai Series is a special series with its production style as well as the unique patterns on it.
Mai Series is the usual porcelain production obtained by cooking the dough at high temperature.
with the special bottom glazing applied in the world and the multicolor printing technique special to this series.
produced. In this technique, after the patterns are printed on the dough, they are baked and applied to the surface.
It is produced by re-baking after a special shine-giving substance is applied. So life
patterns that do not grow in length are obtained and suitable for washing in the dishwasher. Just as
Like the Turkish cuisine culture that has lasted for centuries and has not disappeared.


Suitable for use in microwave ovens and dishwashers.
Save this product for later